Welcome to the Kathryn Randolph Theater 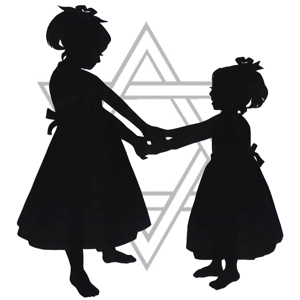 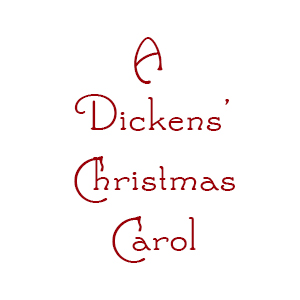 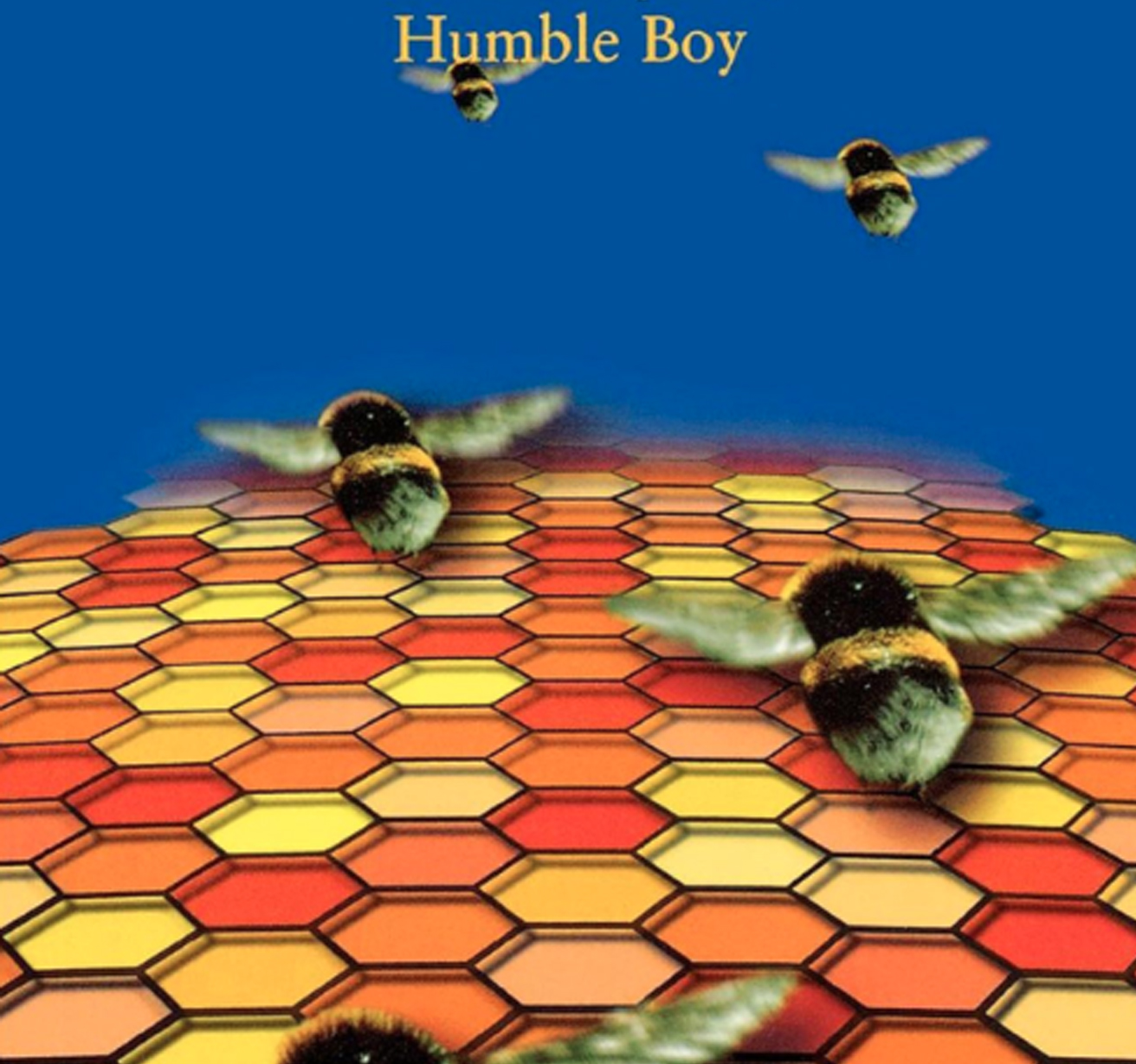 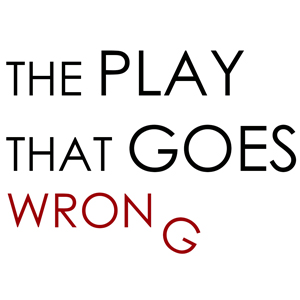 Congratulations to the cast of Humble Boy!

Humble boy
By Charlotte Jones
Directed by Amanda France
Stage Manager Eric France
Student Stage Manager Isaiah Easton
Producer Jamey Coutant
Show dates January 27-29, & February 3-5, 2023 at the historic Kathryn Randolph Theater
Felix Humble returns to his family home in the countryside of England after receiving word of the death of his father, James Humble. Once he returns home, he discovers that his mother, Flora Humble, has got rid of all of her husband's belongings, including the bees which he kept. The reunion of mother and son is not as pleasant as one would imagine; old animosities are sparked between the two. On top of that Felix, discovers that Flora intends to marry a man named George Pye, the complete opposite of the intellectual and passionate James. Flora sends her friend Mercy to befriend Felix and relay information back. Felix can see right through his mother's devious agenda and finds that the gardener Jim, who is ignored by everyone, is the only one in whom he can confide. Felix reunites with an ex-girlfriend, Rosie Pye, who is the daughter of George Pye. Eventually, a confrontation occurs at a garden dinner party where Flora plans to officially announce her wedding to George. After a period of emotional outbursts, a moment of revelation occurs as Felix reminds Flora of the intelligence and devotion of James to his unfaithful wife.
Featuring:
Nathan Henderson
Nancy Henderson
Jim Gilmour
Donna Sant
Lisa Strain
Paul Strain
Intended for mature audiences only.
Humble Boy is presented by arrangement with Concord Theatricals Ltd.
Ticketing information:
Ticket pricing: $20 for adults $18 for seniors and students
To purchase online line: https://app.arts-people.com/index.php?show=139019

Listen for a message from Dick VanDyke

We can still use your support!

If you wish to purchase a gift certificate email us at- redmaskplayers@hotmail.com

Online ticketing will be returning soon. You can still purchase a season membership online. See reservations page for more information on ticketing.

Not online? You can still purchase tickets by mail, phone or in person- see the reservations page for details.

Home to the Red Mask Players

In July 2017, the ceiling of our 115 year old building started to fall, and we have begun repairs. There is some water damage in several areas of the theater that will also need attention. Those things come with a significant price tag, however, so please consider donating to our GoFundMe account to help us fix our beautiful building!

Donate to Our GoFundMe!

You can also support us when you shop online at Amazon.com. We've established a "Smile" account at Amazon. For customers who use the special link, Amazon will donate 0.5%of the price of eligible purchases to Red Mask, at no extra cost to you. On your first visit to AmazonSmile, you'll see a box prompting you to pick your charitable organization; type "Red Mask Players," verify us on the next page, and from then on, the message "Supporting: Red Mask Players" will appear below the Amazon search box. Amazon will remember Red Mask for future purchases as long as you use smile.amazon.com (bookmark it!) rather than amazon.com.