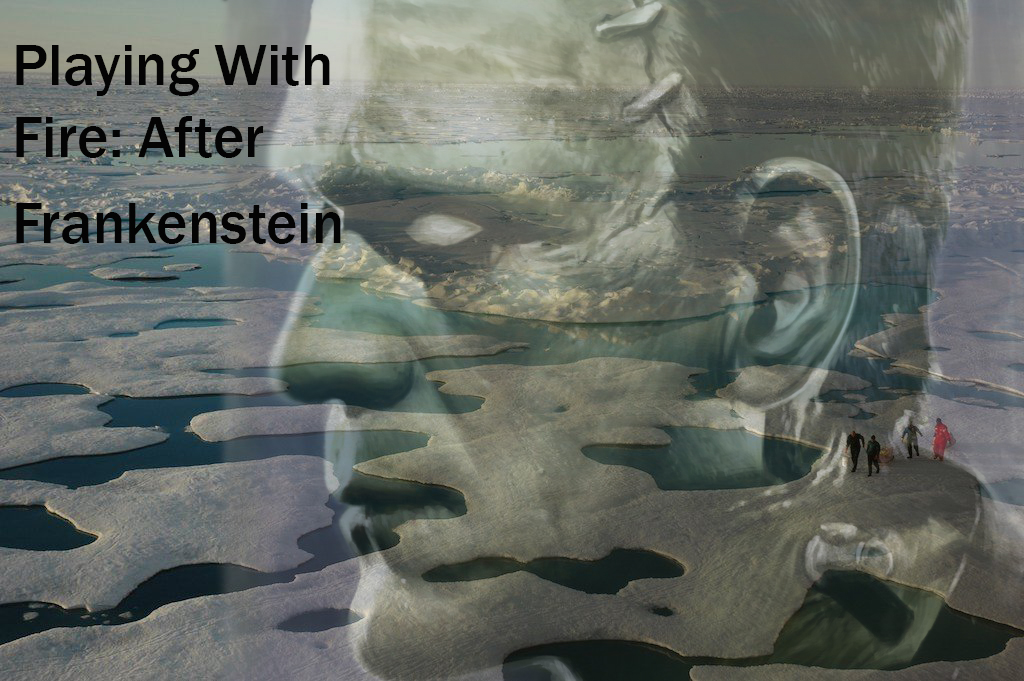 As the play begins, an exhausted and dying Victor Frankenstein has finally tracked down his Creature in the lonely, frozen tundra of the North Pole. Determined to right the wrong he has committed by, at last, destroying the malignant evil he believes he has created, Frankenstein finds that he must first deal with his own responsibility and guilt. Ultimately the exchange between Frankenstein and the Creature becomes a confrontation between parent and child, scientist and experiment, rejection and love, and even good and evil—culminating in the Creature’s agonizing question, “Why did you make me?” It is a question the exhausted Frankenstein cannot answer and, as the play ends, the Monster lives on, condemned to pass his remaining days in the awful loneliness he has so desperately sought to escape.