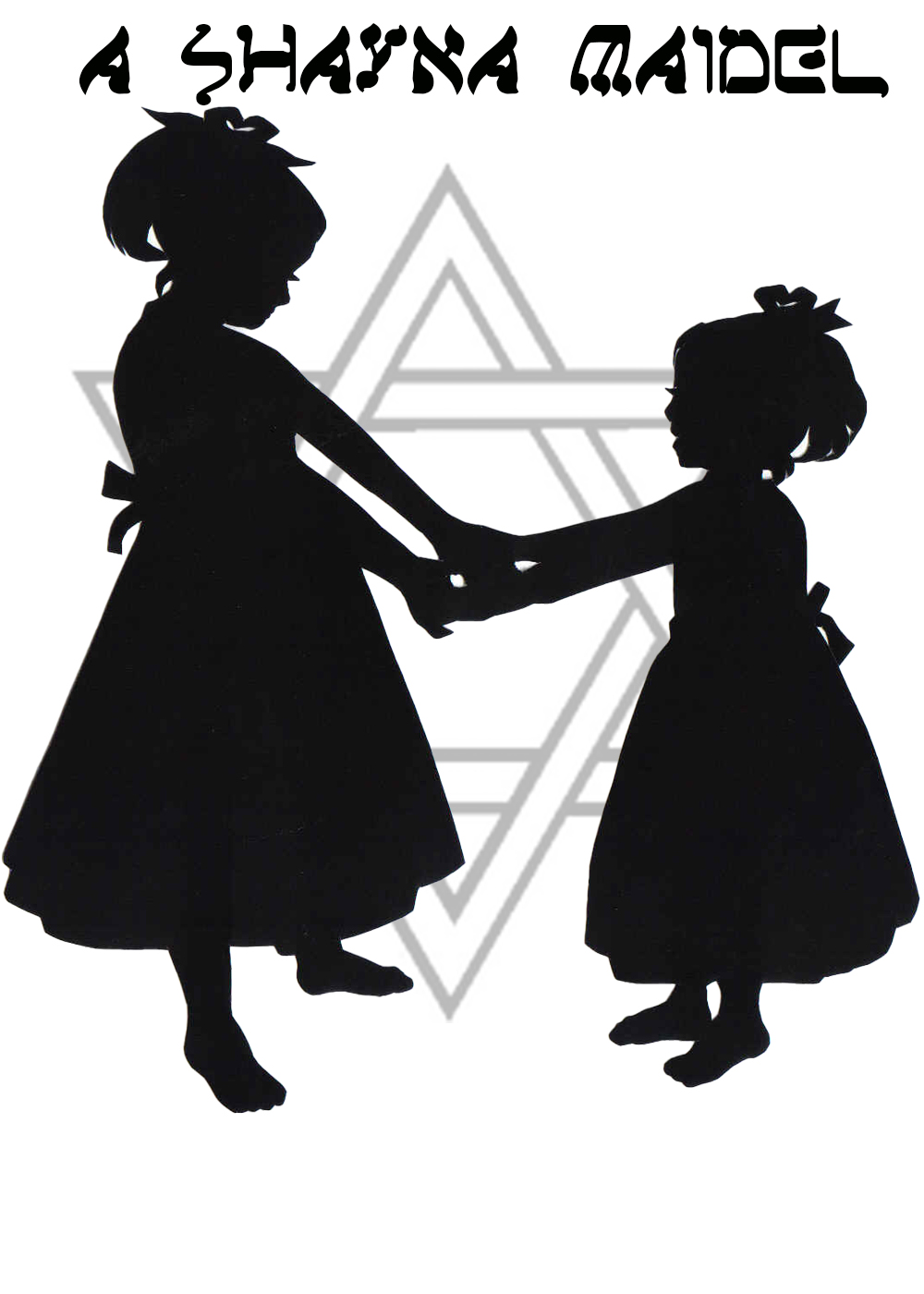 As a little girl, Rose was saved from the concentration camp when her
father brought her to America from Poland. Her sister, Lusia, was
shipped to a Nazi concentration camp. After the end of WWII, they are
reunited in New York. Rose is modern, Americanized and independent.
Lusia is Old World and speaks broken English. These two sisters,
separated by the horrors of war, struggle to forge a family bond.
“. . .a tribute to the sustaining power of family and to man’s
indomitability.”—The New York Times

A Shayna Maidel is written by Barbara Lebow and published by Dramatists Play Service Inc.

Congratulations to the cast!